Confident despite his young age, Zuhayr Al Shaqab is a colt of superb type. He has an exquisite face and an exuberant tail carriage, evidence of his growing showy attitude.

Named Gold Champion Colt at the 2018 Qatar National Show, Zuhayr Al Shaqab will be competing in Europe alongside Giacomo Capacci. 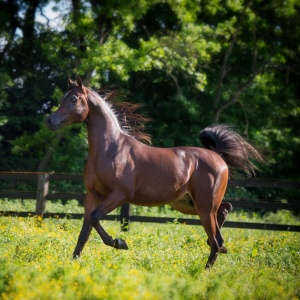 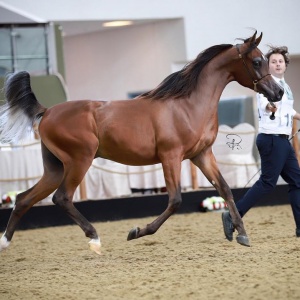 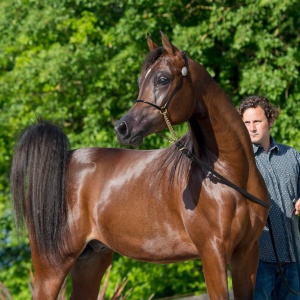