Marwan Al Shaqab has been a jewel in the crown of Al Shaqab since his first show in Doha, when he confidently entered the arena and emerged victorious. Soon thereafter, he left his homeland to conquer the world and continues to be an ideal representation of Al Shaqab and the Arabian horses of Qatar. His sons and daughters of Marwan have already established him as the most influential stallion of his generation. It's no wonder that in 2012 he was honoured as the Leading Sire at the World Arabian Horse Championship, making this his 6th year in-a-row to receive this honour.

The extreme beauty, elegance and quality of Marwan Al Shaqab are no accident: a careful study of his pedigree reveals generation after generation of excellence. Sired by World Champion Gazal Al Shaqab, his dam - Little Liza Fame - was a champion at the national level in the United States before her selection as a broodmare for the Al Shaqab program. Many renowned stallions, such as Fame VF, Bey Shah, Raffon, Ruminaja Ali, Aza Destiny, Naborr, Ansata Ibn Halima and Gamaar are represented in his pedigree, and are carefully balanced by the strength and quality of his dam lines, a necessary qualification for every great sire. 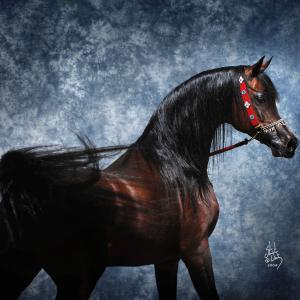 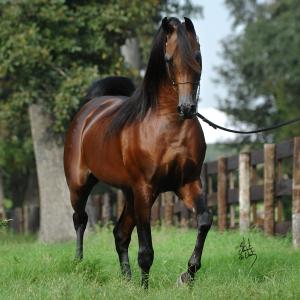 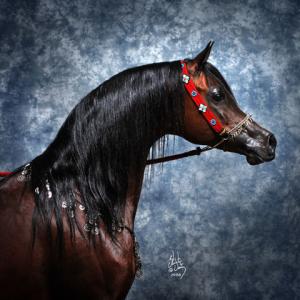 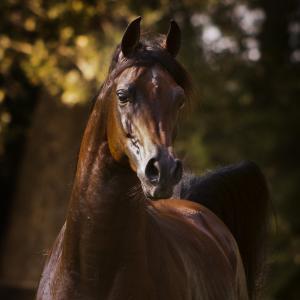 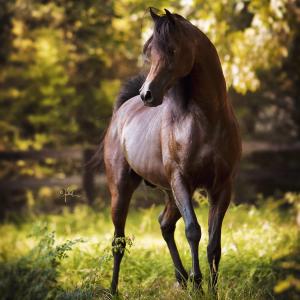 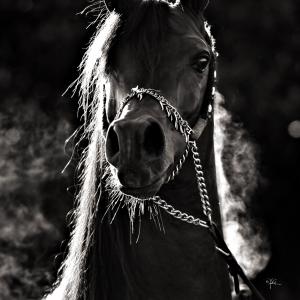 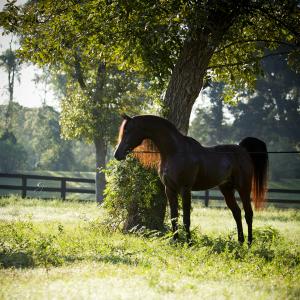 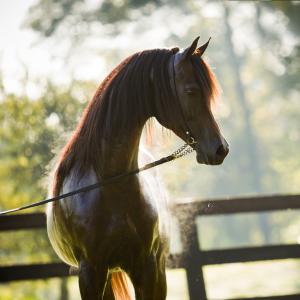 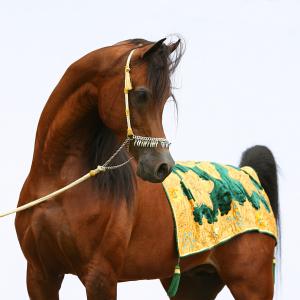 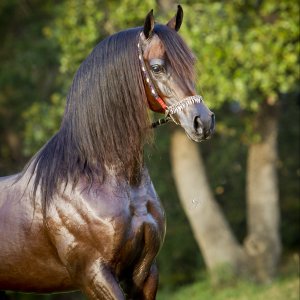 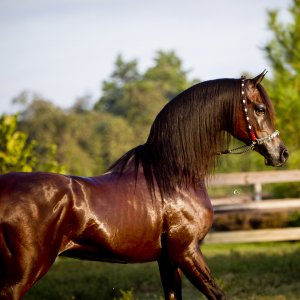