When looking back at the building blocks of Haras das Faias' impressive success, it is clear that HDF Lugano importance and influence has been key in the overall type of horse that the Faias family is breeding. Lugano by FA El Shawan and out of Ardant Carol, a daughter of U.S. and Brazilian National Champion stallion El Nabila B. Acquired as a weanling, Lugano was the first horse owned by Faias to earn a National Champion title. With plenty of Arabian type, impressive black eyes, a long neck as well as an incredible movement, Lugano began his breeding career with a first generation that already had his great charisma stamped in. There was no doubt that it was the beginning of an outstanding breeding career. HDF Lugano made an everlasting mark on the HDF breeding program, bringing a new breath of inspiration, paving the way for generations to come. 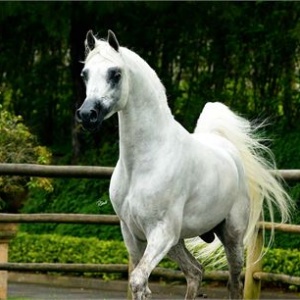 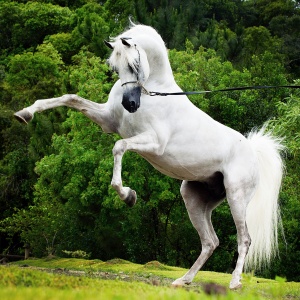