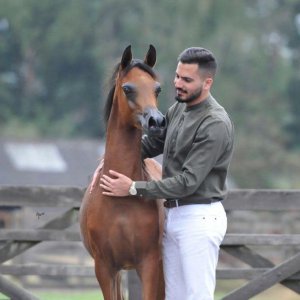 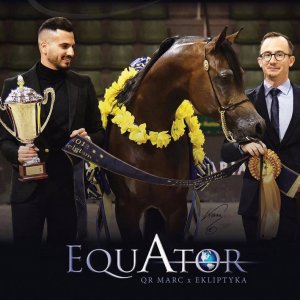 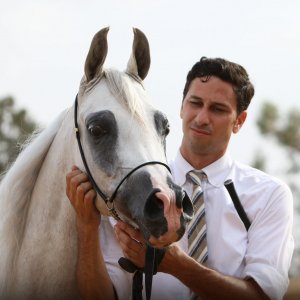 Al Sheikh Stud is an emerging stud, born a few years ago and owned by Mohammed Shekh Suliman from Israel. He's a very passionate and visionary breeder who, in just a few years, has already achieved impressive results, creating its own top spot in the Arabian Horse world. They breed mixed bloodlines and their horses are divided between Israel - with Uri Shaked as a reference point - and Europe - standing at Privilege SFQ. Since their first World Championship in 2017 they managed to win the Silver title with Seranza and now the results are coming from all over the world at both European and domestic level: domestically they won a Silver title in 2018 and in Europe they achieved the greatest title: the WORLD GOLD MEDAL with Equator as a Senior Stallion at the Arabian Horse World Championship 2018 in Paris. We are sure that Al Sheikh Stud has a very bright future ahead!

* NEW ADDITIONS TO THE FARM *

Congratulations to Al Sheikh Stud, her handler Uri Shaked and everyone involved! 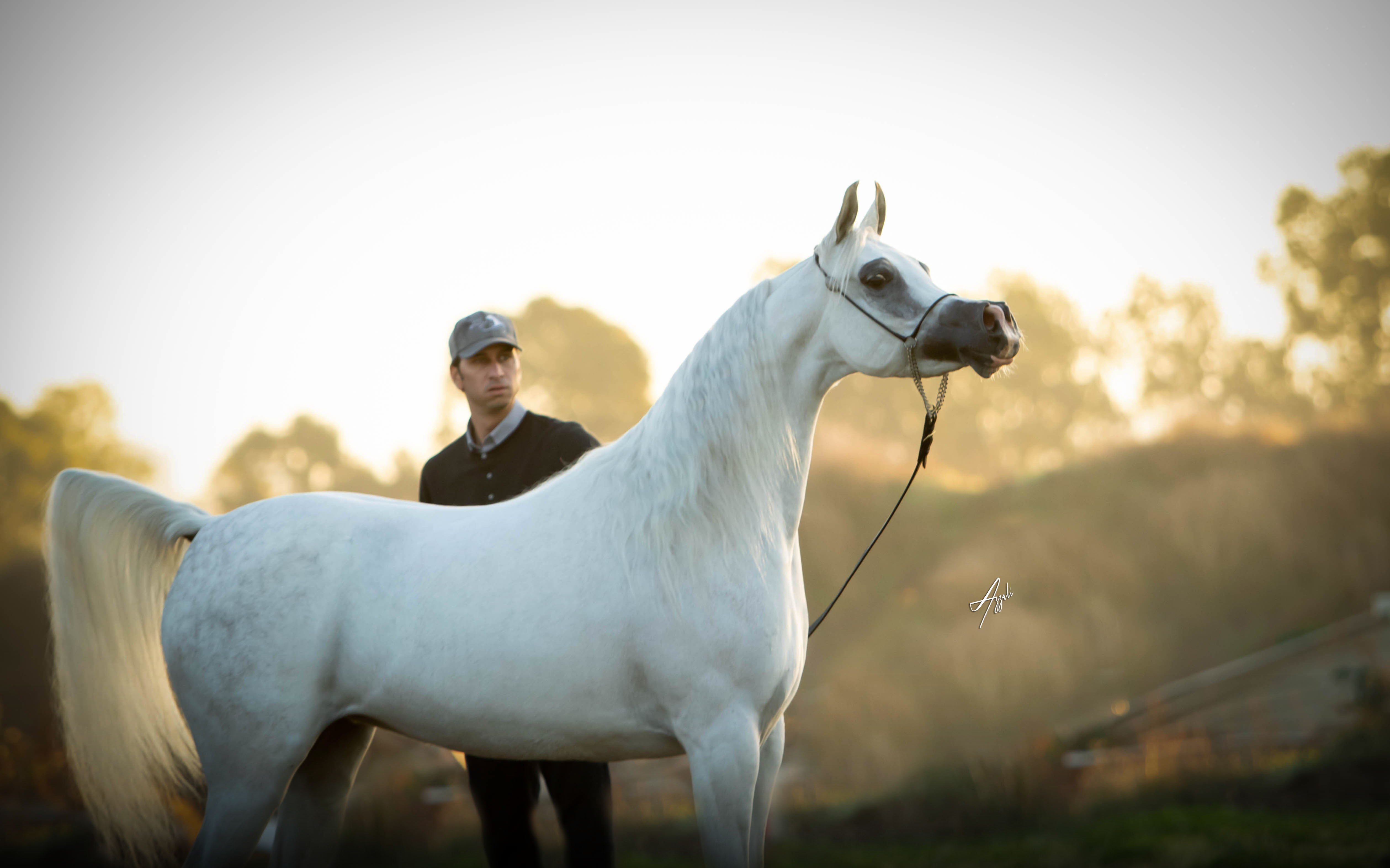 Equator, the pearl of Al Sheikh Stud, proved to be in excellent shape, achieving the most coveted title in two of the most important shows worldwide:

Congratulations to Al Sheikh Stud, his handler Mr. Raphael Curti and everyone involved in this great success!

Congratulations to Al Sheikh Stud and everyone involved in this success!

A GREAT LIFE IS A COLLECTION OF BEAUTIFUL MEMORIES

THE GAME BEFORE THE GAME

A film by Arabian Insider.