Home to the World's most beautiful Arabian Horses 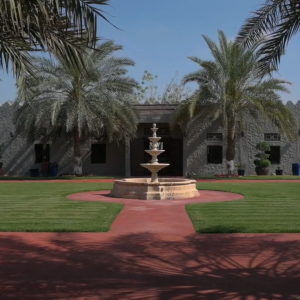 Located just 30km away from the city of Ajman in the United Arab Emirates, the Ajman Stud is a tranquil oasis outside the hub of city life. Founded in 2002 by Sheikh Ammar bin Humaid Al Nuaimi, the Crown Prince of Ajman, the stud has grown in size and beauty with each passing year. With Sheikh Ammar personally interested in every horse on the farm, and with his clear passion and dedication to the breed, it is with little wonder that Ajman Stud has gone on to be an internationally recognised farm, and one that enjoys international success.

Ajman Stud is the most successful private breeder in the history of the Paris World Championships. Between 2004 and 2019, the stud has had thirteen outright Champions, as well as ten reserve or bronze placings. This is no small achievement for any owner, and is all the more delightful as three of these champions have been bred by Ajman Stud themselves. The feat is all even more remarkable as the Ajman Stud was only founded in 2002, and to have achieved such success in such a short time is noteworthy.

There is little doubt that this is just the first in what will be a long line of superstars, and that the AJ prefix will continue to reign supreme in the show-rings for many years to come.

Ajman Stud is thrilled to announce that their homebred Champion AJ KAFU (Shanghai EA x AJ Kahayla) will spend the next two breeding seasons at ARIELA ARABIANS in Isreal where he will stand at public stud for all breeders in Israel. 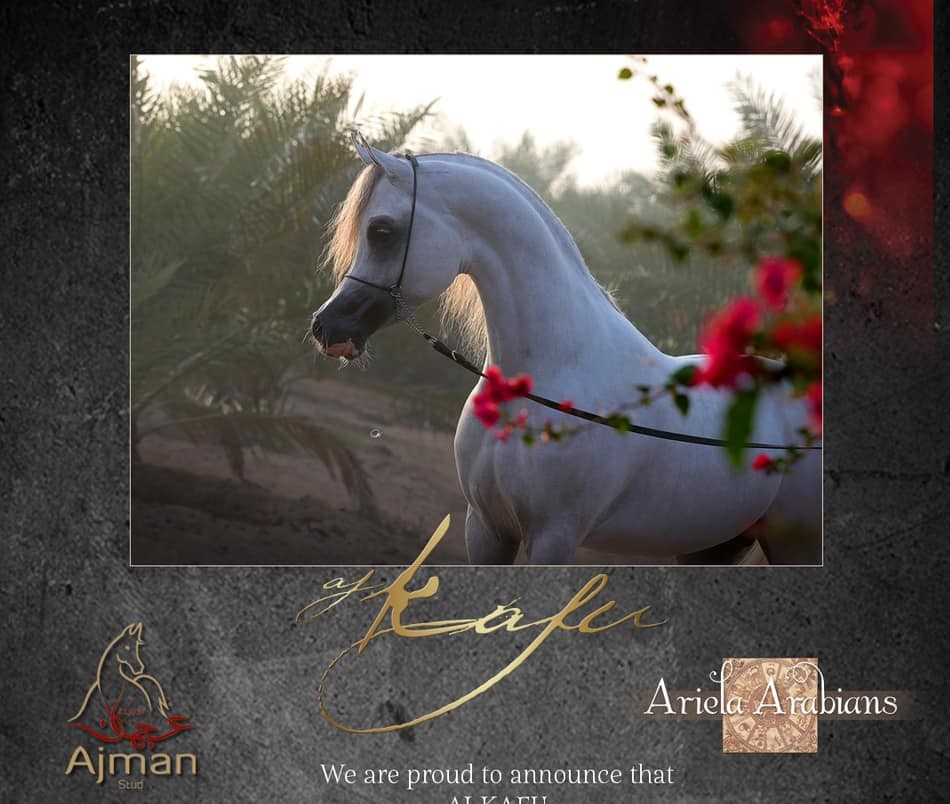 Ajman Stud wishes Samjad Stud and AJ Portofino (Vervaldee x Magic Jamilla) a bright future as they treasure his sons and daughters and the memories created together. 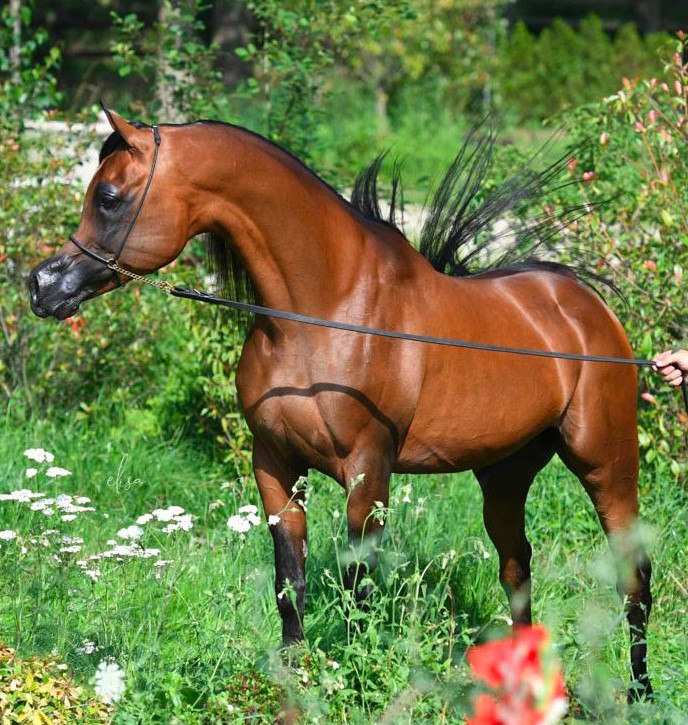 Emerald J, son of the two living legends *QR Marc and *Emandoria owned by Christine Jamar in Belgium, goes to Ajman! Young and dynamic producer of champions, after leaving his home for Saudi Arabia and Israel, in recent past, Emerald J heads to the land of Ajman where he will cover the extraordinary mares of Ajman Stud. 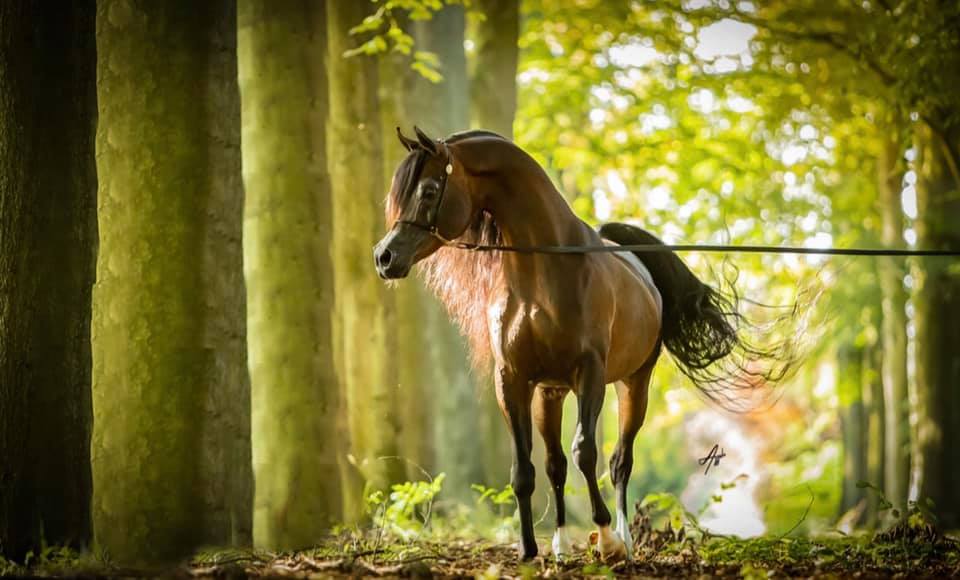 It is with great pride that Ajman Stud introduces this precious little filly out of AJ MARDAN’s very first foal, AJ ADAB (ex. Anette Moniscione) by the Champion maker, WH JUSTICE! We are sure she will keep up with the beauty of her illustrious sisters! 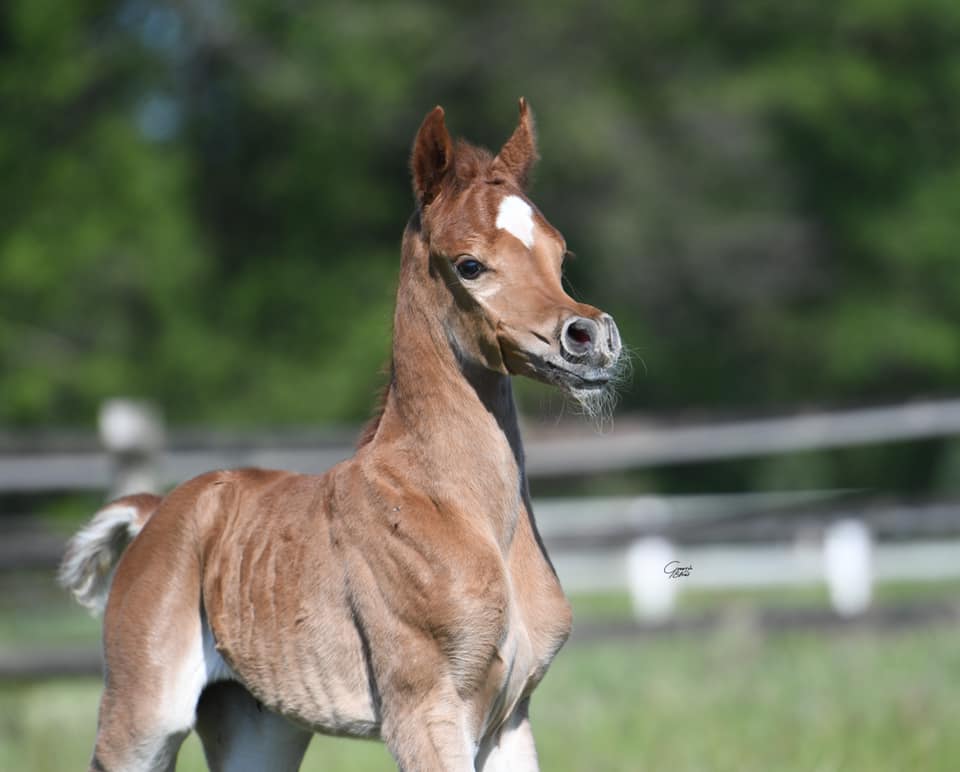 Here's the results of a very successful show in Dubai:

HAPPY 25th BIRTHDAY to the One & Only KWESTURA! She is as beautiful as ever, charismatic, powerful and opinionated and enjoys a serene life at Frank Spönle Show Training. 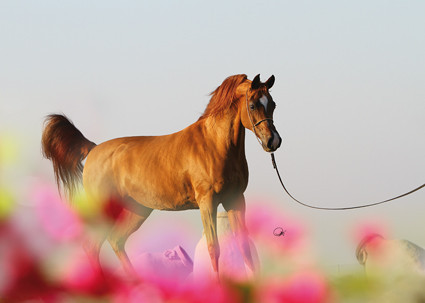 SHANGHAI E.A. (WH Justice x Salymah E.A.) spread his magic through the show rings in 2019, captivating everybody worldwide. A parade started in Menton and Aachen with the Gold Champion Senior Stallion medals and culminated in Paris winning the World Silver Champion title, alongside Frank Spönle. A great Show Season for an Unforgettable Champion. 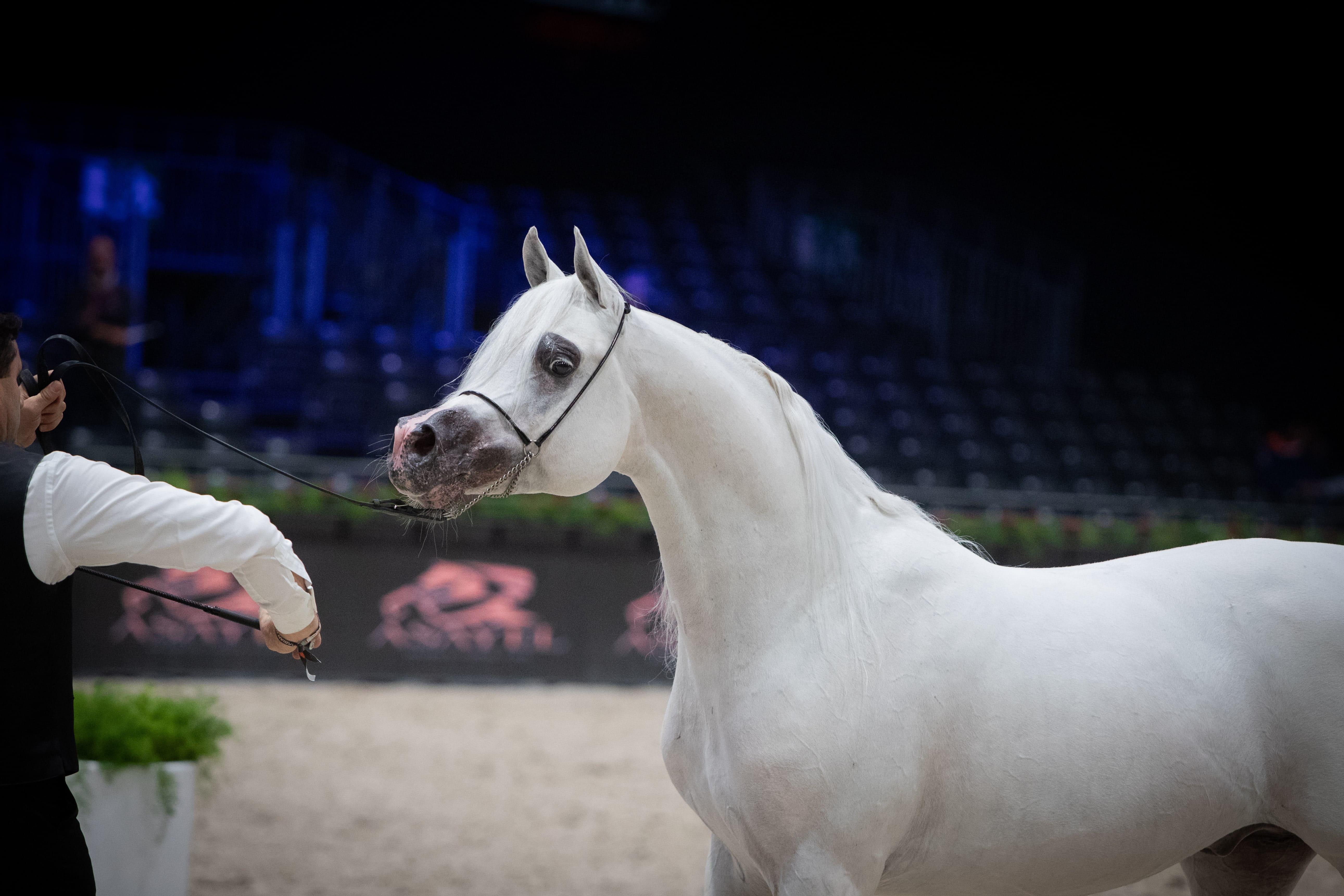